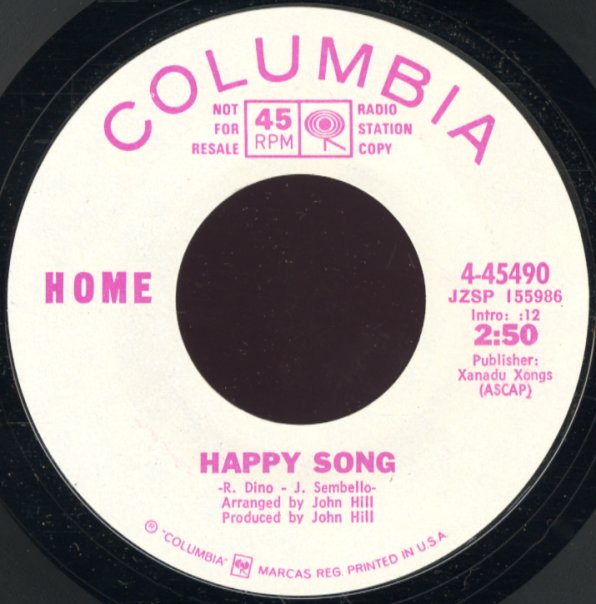 Happy Song/Someone In Your Life