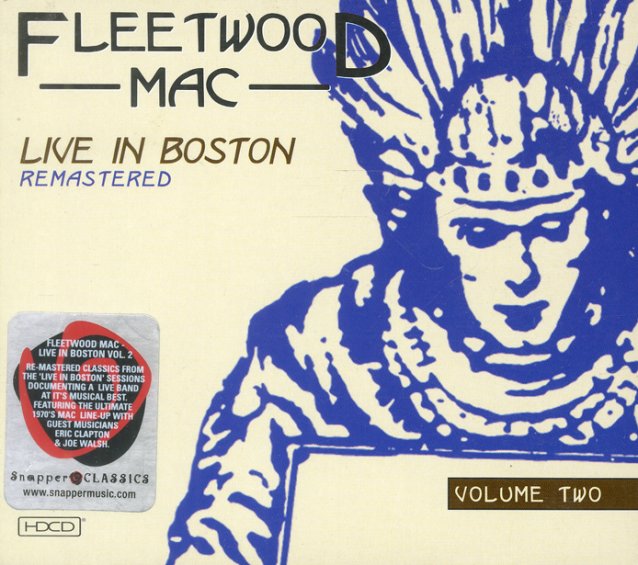 Vanilla Fudge
Atco/Atlantic, 1967. Used
CD...$6.99 (LP...$6.99)
One of the coolest concepts for a record in the 60s – and a set that's the first, and maybe crowning achievement of Vanilla Fudge! The set's mighty trippy – and often offers up very weird, fuzzy remakes of songs that were more mainstream hits for other artists in the 60s – tunes ... CD