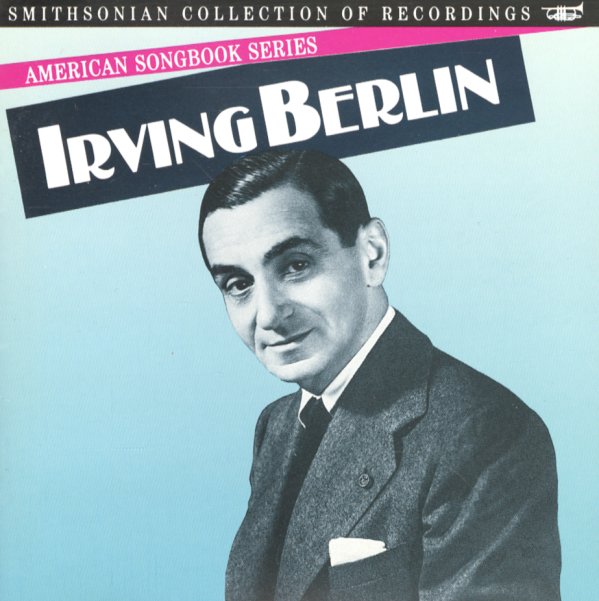 In the Moment – Live in Concert
Blue Note, 2000. Used
CD...$3.99
Sweet sophisticated vocals from the great Dianne Reeves – singing here in a beautifully mellow live setting, more stripped-down than on a lot of her other studio albums. The group's very jazz-oriented – and Dianne shines nicely on great versions of "Afro Blue", "Triste&qu ... CD

Keep You Satisfied
Columbia, 1986. Used
CD...$6.99
A great later set from Nancy Wilson – recorded in Japan with arrangements by pianist Masahiko Satoh, but in a warmly glowing mode that's right in step with Nancy's maturing vocal style! The sound is often mellow, but grooves from time to time with a jazzy flourish – kind of an even ... CD