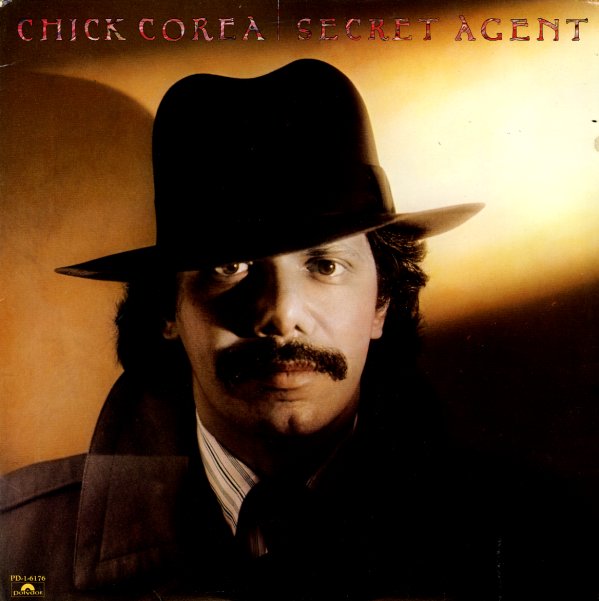 A sweet little set from Chick Corea – one that's got a bit of a Return To Forever vibe at times, but maybe taken down into tighter territory overall – which makes for pure jazz funk greatness throughout! Some tunes have a nice sense of groove – the choppy fusion of RTF, but more focused, and providing a great bump at the bottom for Chick to solo over the top – on Fender Rhodes, clavinet, and piano – with help from Joe Farrell on a variety of reeds, Bunny Brunel on bass, and Airto on percussion! There's a small bit of vocals on the set, but Chick's keys are the main star – and titles include "Slinky", "Drifting", "Glebe St Blues", "Fickle Funk", "Bagatelle 4", and "Hot News Blues".  © 1996-2021, Dusty Groove, Inc.
(SHM-CD pressing – part of the "Forever Chick Corea" collection!)

JG
Argo/Universal (Japan), 1956. New Copy
CD...$13.99
Excellent early work by Johnny Griffin – a set that's a bit more obscure than some of his Blue Note classics to come, and which was recorded on the Chicago hometown scene from which he first sprang! The group here is a quartet – with Junior Mance on piano and Wilbur Ware on bass – ... CD