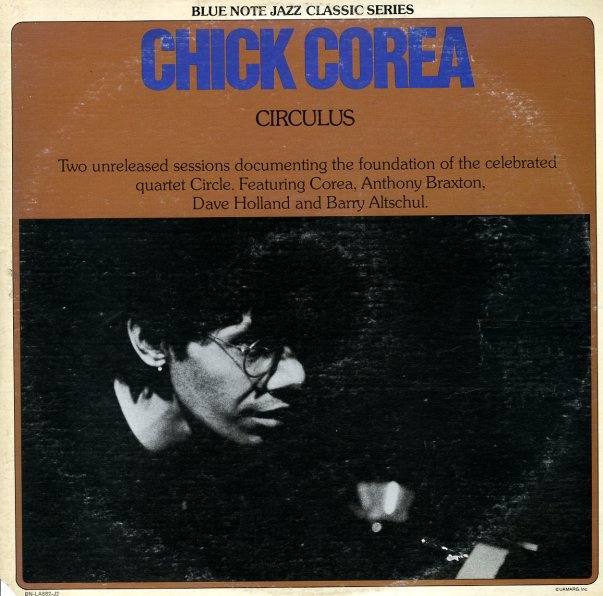 Song Of Singing
Blue Note (Japan), 1970. New Copy
CD...$18.99 (CD...$12.99)
A key album in Chick Corea's shift from Latin jazz to arch-modern – recorded with Circle bandmates Dave Holland on bass and Barry Altschul on drums, and done with a free sound that's quite unusual for Blue Note at the time! Chick's out on this one – way out – in that free mode of ... CD