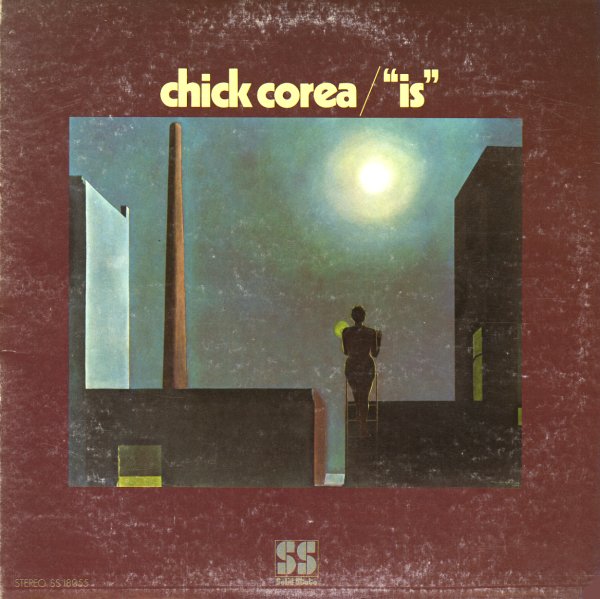 One of Chick Corea's first true moments of genius – a record that has the pianist stepping out into more experimental territory, after doing years of 60s material in a more soul jazz and Latin-styled mode! The tracks have a great sense of arrangement, but also balance that with really well-crafted solos that get nice and free – played by a lineup that includes Woody Shaw on trumpet, Benny Maupin and Hubert Laws on reeds, and Jack DeJohnette on drums – really opening up to Corea's fresh sense of rhythm! The whole thing's great – and titles include the long tracks "Is", "Jamala", "This", and "It".  © 1996-2021, Dusty Groove, Inc.
(SHM-CD pressing – part of the "Forever Chick Corea" collection!)