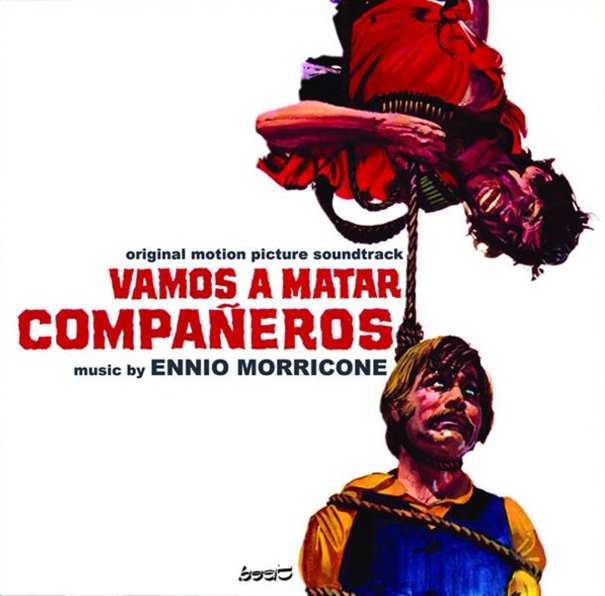 A soundtrack as striking as it's cover image – and a real lesser-known western gem from Ennio Morricone! The music balances a broad number of styles here – from darkly chanting vocals, to warmer mellower strings, to elements that more playfully evoke a sense of time and place – augmented from time to time by harmonica from Franco De Gemini and whistling and guitar from Alessandro Alessandroni – both two of Morricone's best partners in music at the time! CD features excellent sound, and lots of bonus tracks – 24 selections in all – and titles include "Il Pinguino", "La Messicana", "Vamos A Matar Companeros", "Cecchino", and "La Lora Patria".  © 1996-2021, Dusty Groove, Inc.