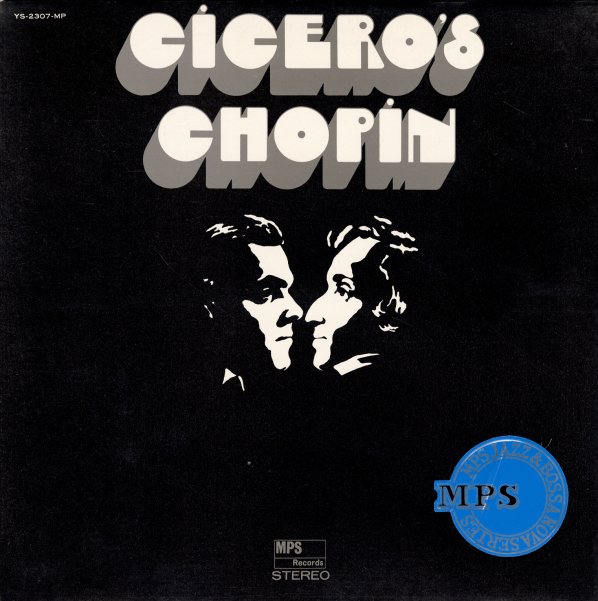 The pianist's hip take on the music of Chopin – played by his groovy trio with Peter Witte on bass and Charly Antolini on drums!  © 1996-2021, Dusty Groove, Inc.
(Japanese pressing, in a heavy gatefold cover – with "MPS Jazz & Bossa Nova Series" sticker on the front.)