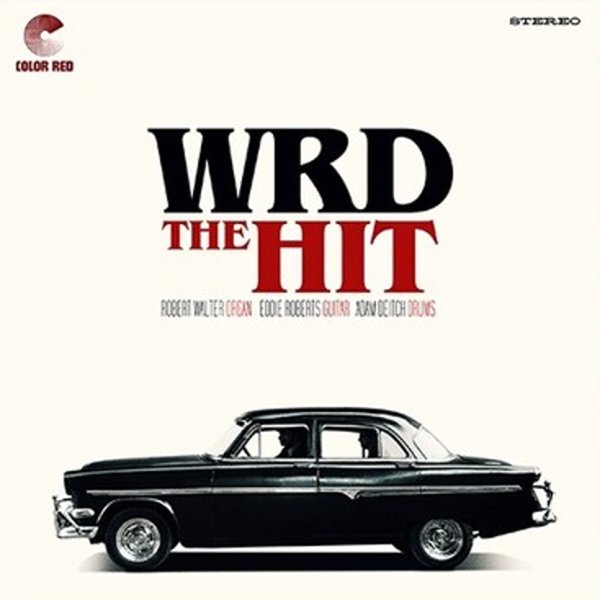 An all-star combo, coming together here with a lean, wonderful sound – just the Hammond of Robert Walter, guitar of Eddie Roberts, and drums of Adam Dietch – only three instruments, but more than enough to send the whole thing over the top! It might be the drums, but Roberts and Walter sound harder here than we've heard in years – both going for the more biting tones of their instruments, and leaping into the fray with a fantastically funky groove all the way through! There's guest bass on one track, guest tenor on two more – but honestly, the core trio are more than enough – soaring over the top on cuts that include "Chum City", "Bobby's Boogaloo", "Judy", "Sleep Depraved", "Corner Pocket", "Hot Honey", and "Meditation".  © 1996-2022, Dusty Groove, Inc.

Hard Up
BMG, 2021. New Copy
CD...$13.99 14.98 (LP...$27.99)
Lance Ferguson and The Bamboos have been around for many years – giving us albums for almost the space of two decades – and during that time, they've evolved from their roots as a lean funk combo to a much fuller ensemble, and one with an ear for the kind of tunes that have really ... CD

Piece Of Me
Big Crown, 2021. New Copy
CD...$12.99 14.98 (LP...$18.99)
Lady Wray has been giving us music for almost a decade – going back to her initial work in the duo Lady – but she's really stepping forward strongly with this record, and maybe finally reaching that level that will get her the sort of wider attention she deserves! While some of Wray's ... CD