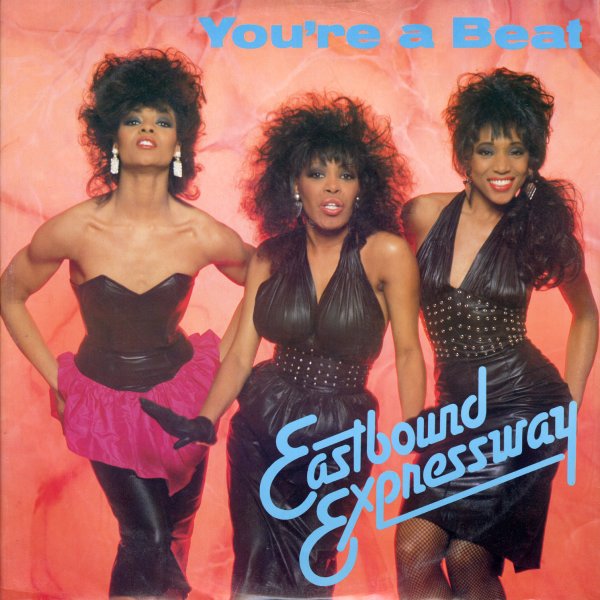 Classic work from female disco trio Eastbound Expressway – an Ian Levine project done in a mode to rival the great female club trios from Philly – and one that comes off surprisingly well!  © 1996-2021, Dusty Groove, Inc.
(Cover has lightly bent corners and some wear on back.)