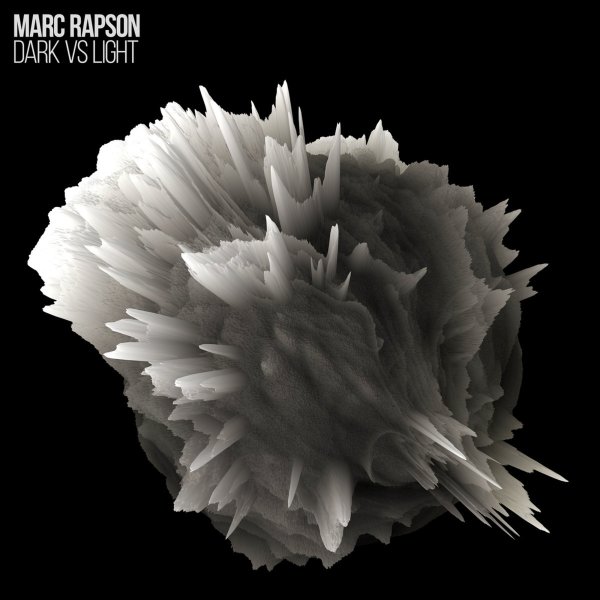 A full-length set of work from Marc Rapson, created at a time when he was mostly adding his talents to projects by others – and always turning out to be a fantastic force in the music! This set has Marc all on his own – nicely minimal backings and beats, often with a lead keyboard line that does all sorts of fantastic things throughout – sometimes jazzy, sometimes more tied to the groove – with a beautiful sense of spacing that still makes the record sound completely fresh, more than a decade after it was created! The set features two vocal numbers – "Love Is All" with Liz Elensky and "The Ray Rah" with Replife – plus a killer take on the Roy Ayers tune "Sunshine", and other cuts that include "The Kalimba", "In Spirit", "Our Here", "Pure Imagination", "Dark Vs Light", "I May Do Things", and "Return To Dilla Suite".  © 1996-2022, Dusty Groove, Inc.
(First-ever CD release of the complete edition!)