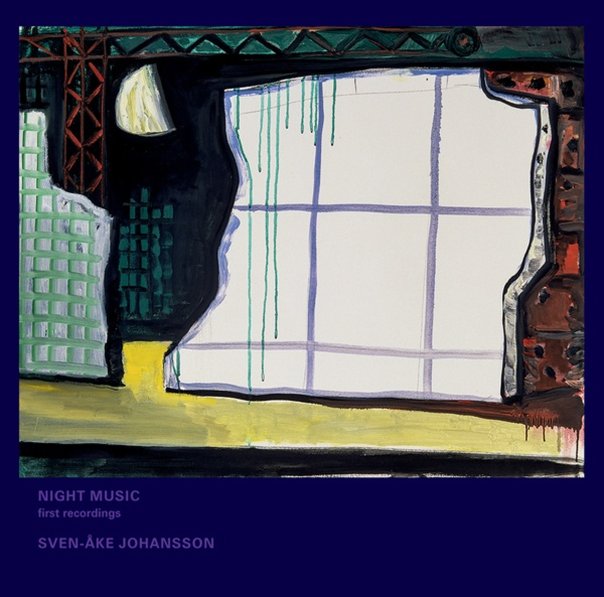 LP & 2CD
Temporarily Out Of Stock

Some of the first recordings ever from legendary drummer Sven Ake Johansson – mixed here with a range of other material too – all in one mightily overstuffed package! Side one of the LP features Sven in a setting that's very different than usual – at least compared to later work – backing up singer Jenny Gordee Van Der Touw in a trio, as she delivers English language versions of a number of different jazz standards. Side two of the LP features more standards, recorded more recently, but in the kind of freewheeling modern style you'd expect – played with musicians that include Axel Dorner on trumpet, Henrik Walsdorff on alto, and either Zoran Terzic or Felix Wagner on piano. CDs 1 & 2 feature a full live set – recorded in Berlin in 2001, with work from Dorner on trumpet, Walsdorff on alto, and Wagner on piano – plus an additional set recorded in 2012 with Dorner and Terzic. That's 40 tracks in all between the 2CDs and the LP – a mighty hefty package!  © 1996-2021, Dusty Groove, Inc.
(Limited edition of 300!)