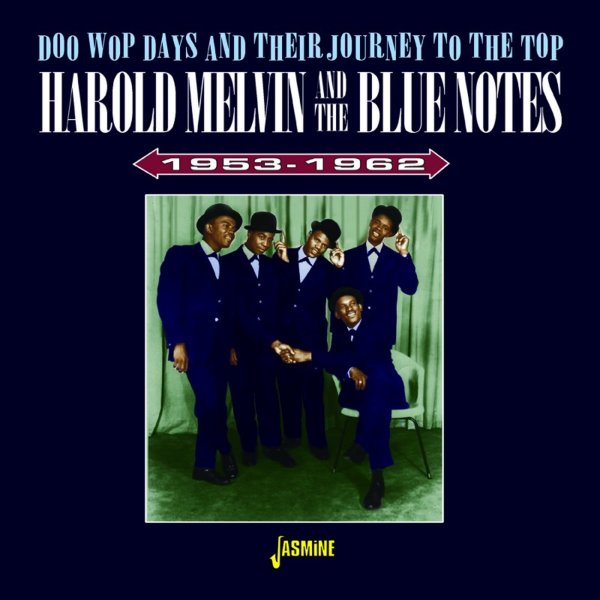 Harold Melvin & The Blue Notes are certainly best-known for their huge Philly hits of the 70s with Teddy Pendergrass on vocals – but the group had a very long legacy that includes countless indie recordings in the years before their hooked up with Gamble & Huff – a good deal of which are included in this set! As most folks know, Harold Melvin was never the lead singer – maybe more of a creative force in the group, which shifted often over these early years, but continued to grow and mature – with styles that begin in maybe more of a postwar jump/jazz sort of mode, then evolve into styles we no more clearly as doo wop and early soul. The set opens the door very wide – so much so that there might be a few tracks that aren't fully established as having Melvin's involvement – and the package features 25 titles in all, including related tracks issued by Todd Randall and Bernie Williams, who were with the group. Titles include "My Hero", "The Letter", "Hey Doc", "The Retribution Blues", "With This Pen", "If It's Our Destiny", "She Is Mine", "Pucker Your Lips", "Devoted To You", "O Holy Nite", "WPLJ", and "While I'm Away".  © 1996-2022, Dusty Groove, Inc.