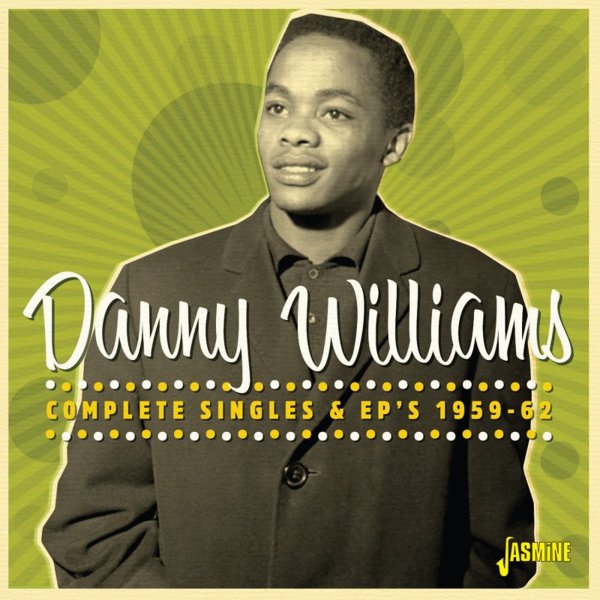 Danny Williams is a singer who never broke that big on our shores, but he's a heck of a vocalist with a really great range – a mature, sophisticated song stylist who's maybe in the same territory as a young Johnny Mathis, or maybe Tony Williams of The Platters – born in South Africa, but recorded here on a strong range of singles for the British market! The music is equal parts soul and jazz – and like Mathis, Williams opens the door for much more adult singers in years to come – modes that allow for a different range of expression than earlier blues and R&B. The set features both sides of Danny's ten singles for HMV, plus some tracks from EP releases and rare album tracks – 29 titles in all, including "Tall A Tree", "Stay As Sweet As You Are", "Lonely", "Moon River", "Weaver Of Dreams", "Jeannie", "Something's Gotta Give", "Get Happy", "Tiara Tahiti", "Tears", "The Wonderful World Of The Young", "So High So Low", and "Youthful Years".  © 1996-2021, Dusty Groove, Inc.