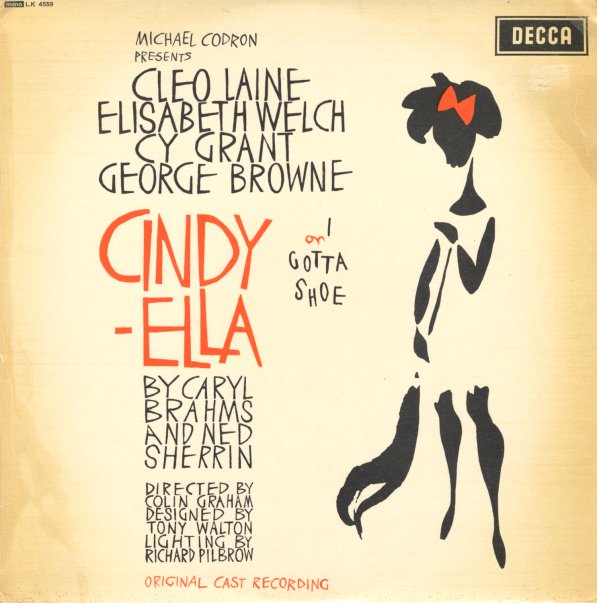 (Mono red label pressing. Cover has gloss separation and discoloration from age around the sides.)

Seven Golden Men (7 Uomini D'Oro)
United Artists, Mid 60s. Very Good+
LP...$14.99
A fantastic score from the great Armando Trovajoli – one of his few 60s classics to get any sort of circulation in the US – and one of the best! The album's got loads of scatting vocals by his great group I Cantori Modern – alongside upbeat chase tracks, crime jazz, and even a ... LP, Vinyl record album