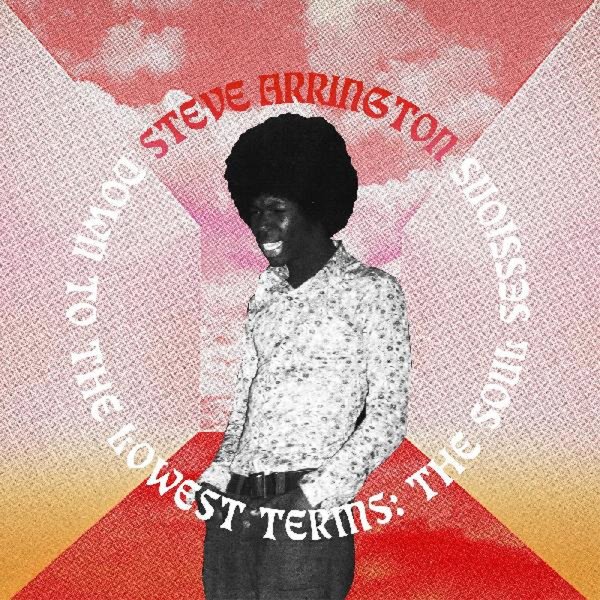 Steve Arrington's got a long long legacy in soul music – one that goes back to his late 70s work on Slave – but he also sounds completely contemporary here, working in collaboration with a whole host of producers who were no doubt influenced by his creations of the past, and help Arrington find a whole new vibe in his music! Tunes are often spare, and served up in a blend of vocals, beats, keyboards, and guitar – yet all elements are given some cool, crispy twists and turns through a host of hip hop elements and other contemporary modes – but all at a level that only seems to bring new live to Arrington's music, and not overwhelm it. The set features work from Mndsgn, Gifted & Blessed, J Rocc, Knxwledge, Devin Morrison, and others – and titles include "Love Knows", "Keep Dreamin", "Soulful I Need That In My Life", "Make A Difference", "Joys Of Love", "It's Alright", "Make Ya Say Yie", "You're Not Ready", "Good Mood", and "Work On It".  © 1996-2022, Dusty Groove, Inc.