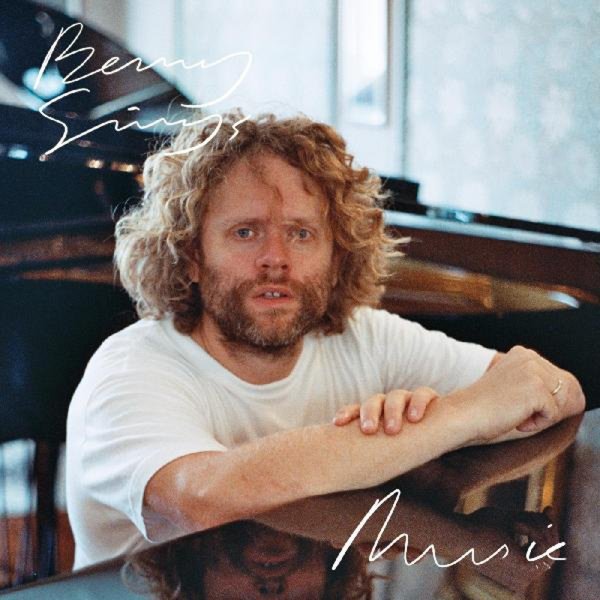 Benny Sings has a scruffy sort of look on the cover here – but his music is wonderfully smooth and soulful – every bit the sound that we've loved on all of his previous records, and which makes Benny maybe one of the under-discovered talents of the global scene of the past decade or so! Benny's got a way of putting together songs that are simple and tuneful, often with relatively light instrumentation – but which have a way of getting his charms across right from the start, like he's some sort of top-shelf Cali talent from the 70s, just cooking up cool little tunes in his home studio on Fender Rhodes. Titles include "Here It Comes", "Nobody's Fault", "Break Away", "Sunny Afternoon", "Run Right Back", "Miracles", "Music", and "Lost Again".  © 1996-2021, Dusty Groove, Inc.

I Think I'm Good
Brownswood (UK), 2020. New Copy
CD...$7.99 14.99
We really loved Kassa Overall's debut, but we're completely blown away with this full length set – as the record's got a visionary sound that's completely his own – a really new mix of jazz, soul, and funk that's bound to make Kassa one of the most important talents in years to come! ... CD