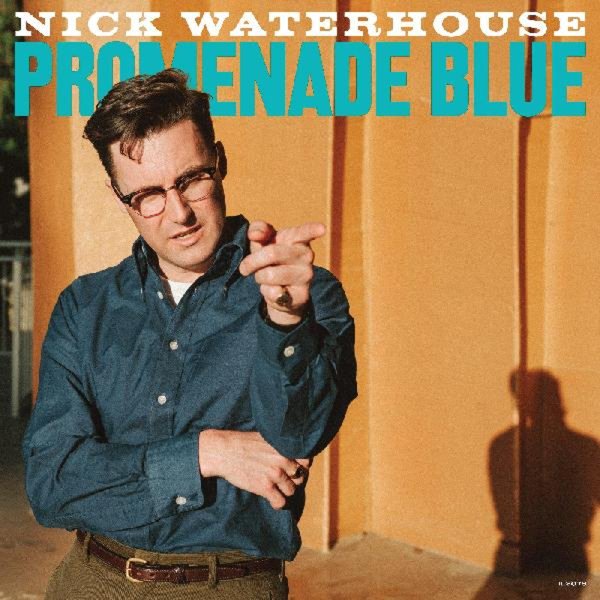 Nick Waterhouse has always had a commitment to classic-styled sounds in his music – and here, he seems to hit that mark even more than before – recording in Memphis with a nicely deep tone that blends together vintage elements of soul and pop, served up with these rich backings that somehow feel like they were lifted off an old school 45 from one of the great labels in the city back in the day! Nick wrote all the tunes himself, but the orchestrations and overall instrumentation add as much to the set as his vocals – as does the well-styled production, which was done by Waterhouse and Paul Butler. There's a lot of cuts here that are almost in a popcorn soul mode – with a nice slinky groove – and titles include "Medicine", "The Spanish Look", "Place Names", "Minor Time", "Fugitive Lover", "Silver Bracelet", and "To Tell".  © 1996-2022, Dusty Groove, Inc.