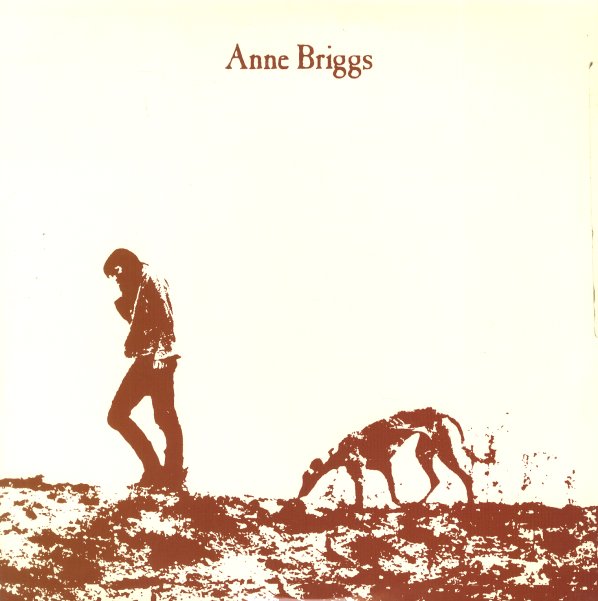 A lost gem from Anne Briggs – one of the lesser-known artists of the British underground folk scene at the end of the 60s – but a singer we'd rank right up there with the great Sandy Denny! Briggs works here in an ancient-sounding batch of material – the kind of tracks that conjure up the darker corners of the British landscape and its history – performed by Anne with mostly just vocals and guitar, but in a lyrical style that arcs, and turns, and dips with maybe more energy than if there were an entire group behind her. The style is spare, but never sleepy – and there's a hell of a lot of power in these tunes, especially on the few numbers that feature a bit of bouzouki as well. Titles include "Reynardine", "Young Tambling", "Living By The Water", "Maa Bonny Lad", "Blackwater Side", "The Snow It Melts The Soonest", and "Go Your Way".  © 1996-2021, Dusty Groove, Inc.
(Limited edition 180 gram pressing!)