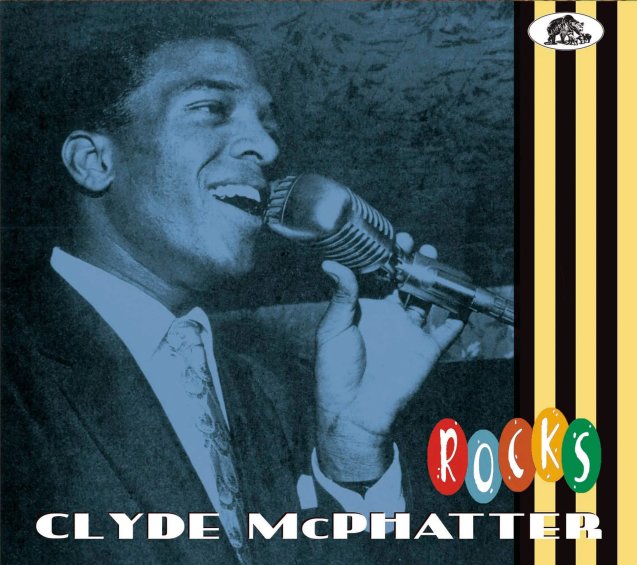 Killer work from one of the most important singers in the years before soul music – the mighty Clyde McPhatter, who was first a member of The Dominoes, then started The Drifters, and soon became a great solo act on his own! There's a few cuts here from Clyde's vocal group recordings, but the set strongly focuses on those solo numbers that really let his voice take off – an amazing approach to music that was freer and more biting than some of the singers of the R&B generation – and which definitely laid the groundwork for so many soul artist in years to come! The package features a whopping 34 tracks in all, work from both his Atlantic, MGM, and Mercury recordings – all served up with the usual great Bear Family notes and presentation. Titles include "Three Thirty Three", "What'd I Say", "Deep Sea Ball", "Let The Boogie Woogie Roll", "I'm Gonna Be A Wheel Some Day", "Ta Ta", "Since You've Been Gone", "Climb That Mountain Of Love", "This Is Not Goodbye", "I'm Movin On", "Stop", "I Can't Stand Up Alone", "Can It Be Wrong", "Thirty Days", "Take A Step", "Lover Please", "Up To My Ears In Tears", and "Same Time Same Place".  © 1996-2021, Dusty Groove, Inc.