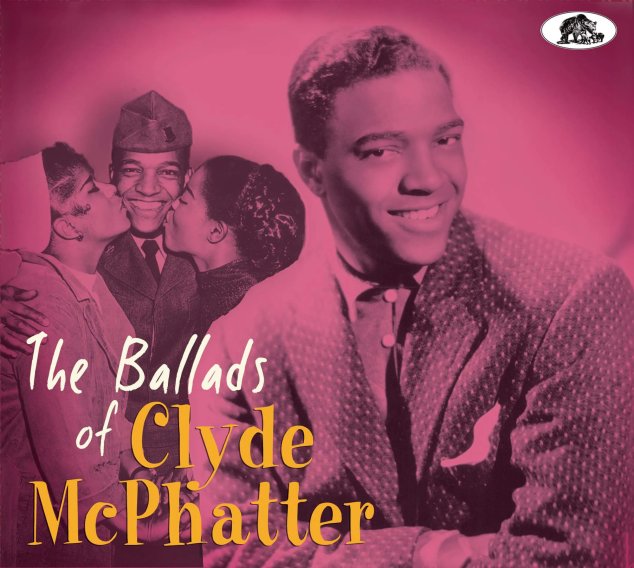 Beautiful work from the great Clyde McPhatter – a singer who's often known for some of his hard-rocking work of the R&B years, but who could also be great with a mellower, gentler tune too! Clyde had a fantastic range – so much so, that had he stayed on this planet long enough, he might have matured into one of the great adult soul singers of the 70s – given his strength and sophistication here, as he works through material that's really a cut above the usual ballad sounds of the 50s! The package mostly features solo recordings by McPhatter – from both his Atlantic and Mercury years – but there's also two cuts with The Drifters, and two duets with Ruth Brown – all wrapped up with the beautiful presentation that makes a Bear Family set like this well worth the price. 29 tracks in all – with tunes that include "Blues Stay Away From Me", "Love Has Joined Us Together", "I Told Myself A Lie", "When The Right Time Comes Along", "Raining In My Heart", "Seven Days", "Treasure Of Love", "Fever", "The Clock", "Glory Of Love", "Maybe", "Everyone's Laughing", "I Make Believe", "I Never Knew", "Rock & Cry", and "Just To Hold My Hand".  © 1996-2022, Dusty Groove, Inc.