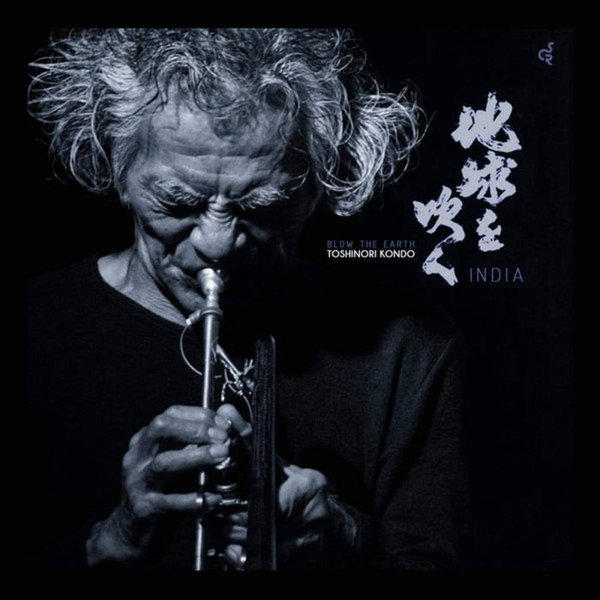 A sweet mix of trumpet and electronics – all served up by the legendary Toshinori Kondo, a Japanese player who's been breaking boundaries in jazz for many years! Kondo handles all instruments on the record himself – a blend of acoustic trumpet, electric elements, and moody rhythms – all put together at his Kondo Soundbody Laboratory – which must be one hell of a place to work! The vibe here is like Jon Hassell at times, but funkier – maybe a bit like Bill Laswell remixing electric Miles Davis – although there's a more unique, unified vision going on with this project too. Titles include "Cross Fading", "Blow The Earth (India)", "Splinters", "Free Incarnation", "Introspection", "Decadent Drive", and "Tunnel Vision".  © 1996-2021, Dusty Groove, Inc.