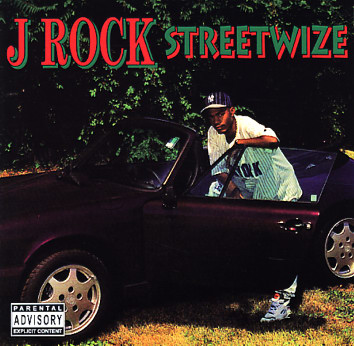 Classic underground early 90s street hop from J-Rock The Messiah – produced by J-Rock, DJ Premier and Easy Mo Bee – heavy, funky beats and cuts like they just don't make anymore! J-Rock is a master of the various techniques of the era, while the beats document Primo in his prime. J-Rock's one-and-only album – and an ultra rare one! Titles include "Let Me Introduce Myself", "Under Arrest", "Streetwize", "Brutality", "Pimp", "Shakedown", "Don't Sleep On Me", "Root Of All Evil", "Another Tough Guy", "Dead", "Save The Children", "Cazanova", "Let's Get It Together", "Get Rek", "Ghetto Law" "Neighborhood Drug Dealer" (main and remix) and more!  © 1996-2021, Dusty Groove, Inc.
(Individually numbered limited edition of 350!)