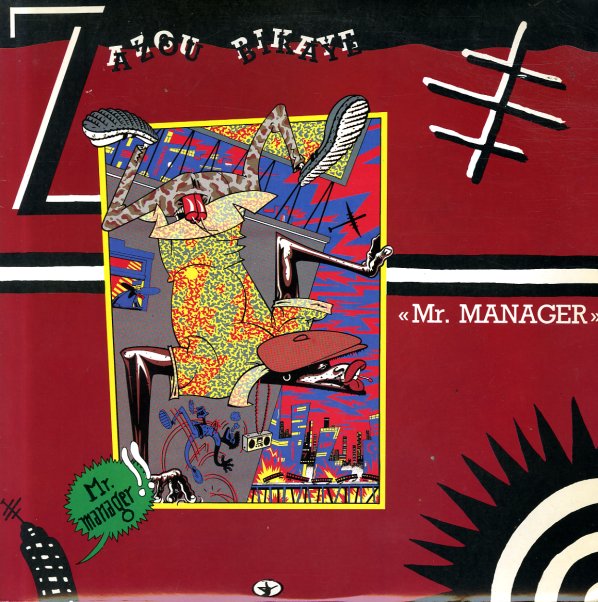 Kinshasa 1978 (with CD & download)
Crammed (Belgium), 1978/2020. New Copy
LP...$18.99 23.99
A really cool idea for a record – one that first features unreleased tracks recorded in Kinshasa in 1978, on a special bonus CD – then adds in vinyl versions of reworks of the original recordings done for the project! The originals are fantastic – very percussive and melodic at ... LP, Vinyl record album