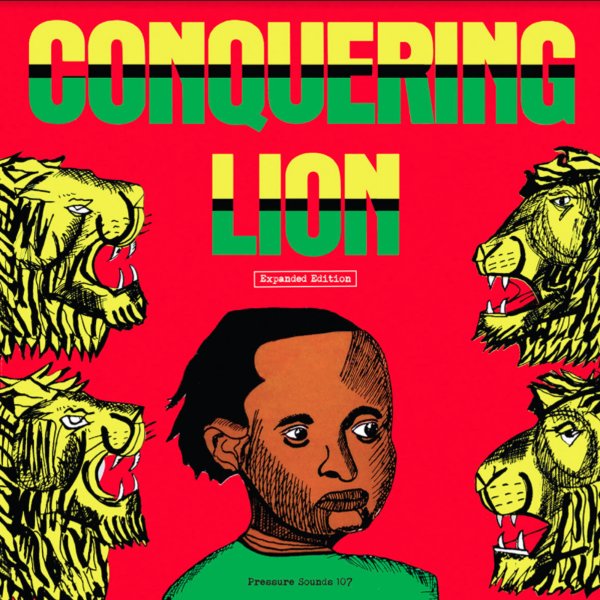 A roots reggae classic from the 70s – a much more obscure set than the giants of the generation by Bob Marley and Black Uhuru, but a set that's got a similar sort of righteous power – maybe even more so, given that Yabby You has the freedom of an indie label setting to get his message across! The set actually took years to put together, which you can hear in the mix of approaches that are used from track to track – material recorded at Black Ark, Dynamic, Channel One, and Harry J – which has creates a sense of variety that you'd not as likely to hear on a record of this nature at the time – although the sound is completely unified, thanks to the spirit of Yabby You's message. King Tubby handled the mixing, and creates a deep sound to match the lyrics – on titles that include "Covetous Men", "Anti Christ", "Carnal Mind", "Love Thy Neighbour", "Run Come Rally", "Jay Vengeance", and "The Man Who Does The Work". CD edition features 12 more bonus tracks – all the dubs from the album!  © 1996-2021, Dusty Groove, Inc.