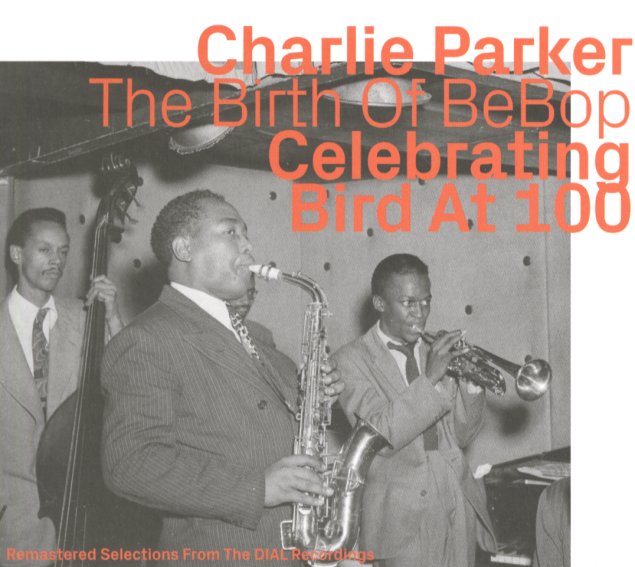 Bookends
Hat Hut (Switzerland), 2003. Used 2 CDs
CD...$22.99
Duets between Dave Liebman on soprano and tenor saxophone and Marc Copland on piano – in the studio and again in a live setting. CD