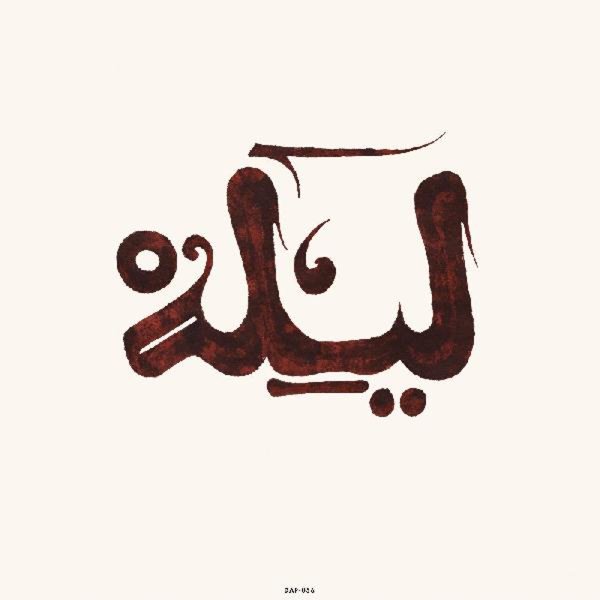 Cameroon Garage Funk
Analog Africa (Germany), Mid 70s. New Copy
CD...$17.99 18.99 (LP...$29.99)
We're not sure we've ever heard the term "garage funk" before, but it certainly fits the vibe of this sweet little collection – even though all the tracks here were actually recorded in a church! Not that the music is religious, though – the funky sounds within are certainly ... CD