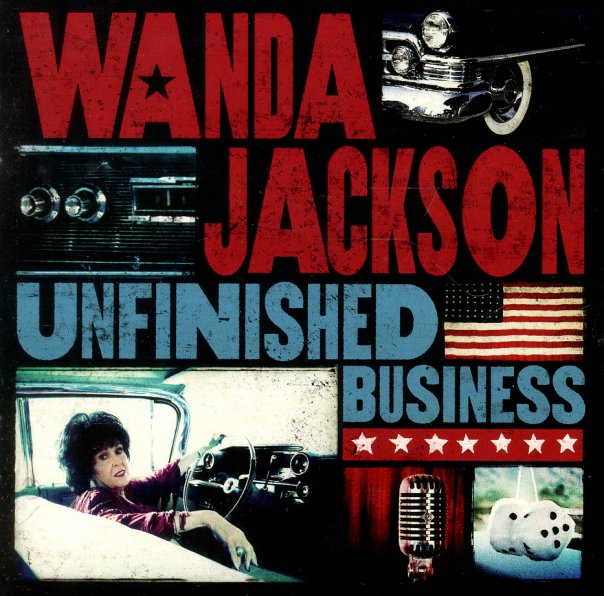 A fantastic comeback for the legendary Wanda Jackson – a country singer that was also one of the first female rock and roll artists too – heard here in a great back-to-basics set, co-produced by Justin Townes Earle! Titles include "Two Hands", "Old Weakness", "California Stars", "Tore Down", "The Graveyard Shift", "Pushover", "What Do You Do When You're Lonesome", and "Down Past The Bottom".  © 1996-2022, Dusty Groove, Inc.
(Sealed copy with hype sticker!)