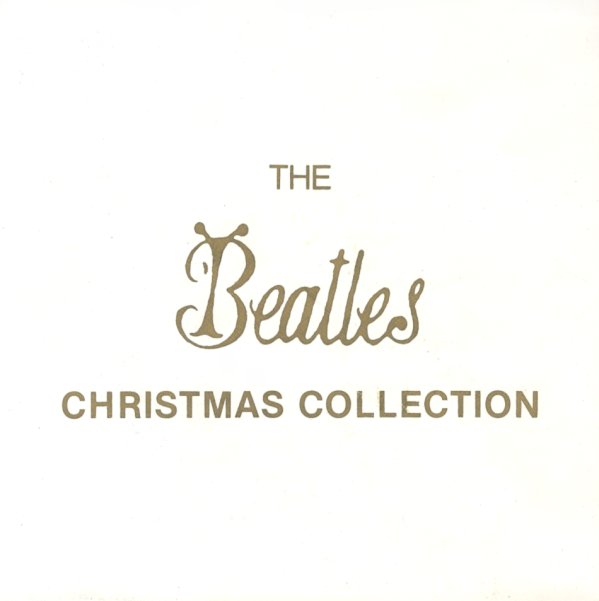 Limited binder-style set featuring picture disc pressings of some of the coolest music The Beatles ever recorded – a series of sides from special 7" singles that were originally sent only to members of their 60s fan club – and never saw commercial release at the time! Given that the music here documents a year-by-year visit with the group, the approach is one that definitely shows their transformation over a few short years – from the witty, quippy Fab Four of the first few years, to the more intellectual lads of the mid 60s, to the way-out cats of the final years – a time when the Christmas singles turned more into sonic experiments, with maybe a bit of Monty Python humor in the mix! There's definitely some music here, but it's second to the presence of the group – saying "hi", telling jokes, and showing a side of themselves you're not likely to otherwise hear on record.  © 1996-2021, Dusty Groove, Inc.
(Early 80s Fan Club issue, limited edition #14/1000! Outer case has some light smudges, in great shape otherwise!)