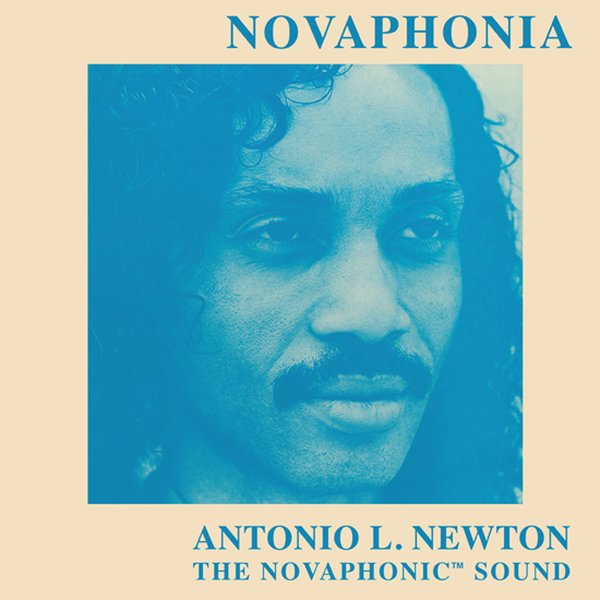 A soul record, but one with a fair bit of "something else" going on as well – and a set that was originally only issued on cassette, which might be why it was missed the first time around! Antonio L Newton, aka Tony Newton, has a long legacy in soul music – including work with Motown groups, especially the Miracles – yet by the time of this record, he clearly is off into territory that's all his own – using new technologies of the 80s to work in the studio all by himself, and serving up a set of keyboard-heavy tracks that really have a nice sense of variety! Some tunes have a very upbeat vibe – almost 80s sound library or soundtrack action material – while others are more mellow and meditative – soundscapes carved out of work on Roland, Yamaha, and Wersi keyboards. Titles include "Lento", "Odyssey", "Star Romance", "Novatron 2", "Breakthrough", and "Astro".  © 1996-2022, Dusty Groove, Inc.
(Limited edition of 500!)