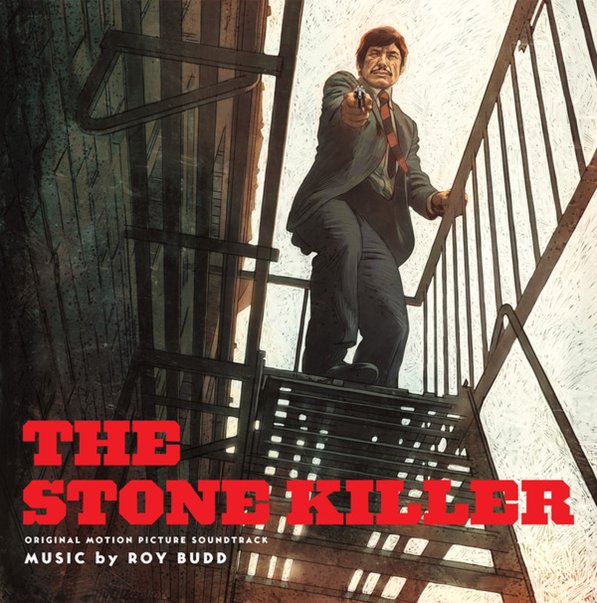 One of the darkest Roy Budd scores ever – designed to accompany a brutal police film starring Charles Bronson! The main theme has a nice electronic sound that's kind of like the "Mystery Movie" theme from the 70s – then the score moves into some nicely moody regions that feature spare Fender Rhodes riffs underpinned by dark orchestral scoring! Occasional beats and jazzy rhythms move into the picture from time to time, and the album has one nice groovy vocal track – the sweet "Black Is Beautiful", which features Roy on electric keys, and some nice female vocals, very much in the tradition of one of the vocal numbers from Get Carter. Titles include "Jazz Source", "Cool Bossa Source", "Too Late", "Main Titles", and "M3 (sk 1)". Nice stuff, and one of Budd's best moments from the 70s – served up here in an expanded version, with 27 tracks in all!  © 1996-2022, Dusty Groove, Inc.