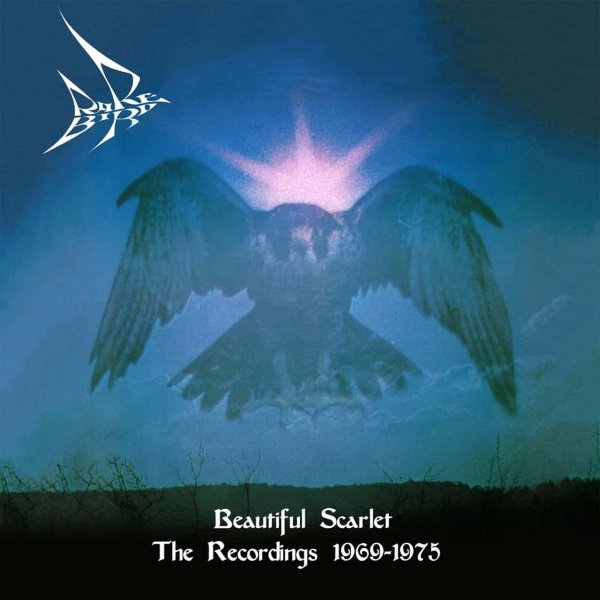 Olias Of Sunhillow (CD/DVD edition – with bonus mixes)
Atlantic/Esoteric (UK), 1976. New Copy 2CD
CD...$19.99 25.99 (LP...$9.99)
A really beautiful solo album from Jon Anderson – best known as the lead singer of Yes, stepping out here with a set that matches the solo projects of Chris Squire and Steve Howe from the same time! Yet unlike those efforts, this one is truly a solo recording – as Anderson not only ... CD