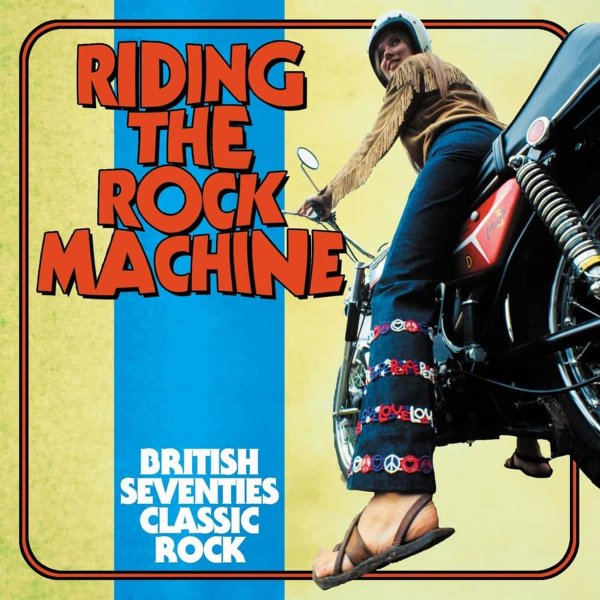 Classic rock from before it was classic – but a set that's also filled with lots of musical surprises too! This isn't a batch of the oldies you'll hear played perpetually in the too-small set lists of classic rock FM stations over here – and instead, the box brings together a mix of gems and overlooked cuts from some of the bigger acts from the UK scene of the early 70s – groups that were on their way to becoming "classic", but others who were maybe a bit more obscure, and really just the sort of stuff for the cognoscenti who were hitting the record racks! As with the other wonderful 3CD packages on Grapefruit, there's a huge amount to discover here – alongside other cuts that really help put everything in perspective – a set list that features 59 titles in all, with work by Fat Mattress, Atomic Rooster, 10CC, Family, Bebop Deluxe, Strider, Bullfrog, Maggot, Trapeze, Fancy, Stray, Silverhead, Man, Faces, Medicine Head, Blackfoot Sue, Rococo, Duffy, City Boy, and others – next to some well-chosen cuts from The Who, Alan Parsons Project, ELO, Jethro Tull, and others. The whole thing comes with a very illuminating booklet of notes on each cut – and the collection is a very illuminating look at this time that's usually represented in a much more stale setting.  © 1996-2022, Dusty Groove, Inc.