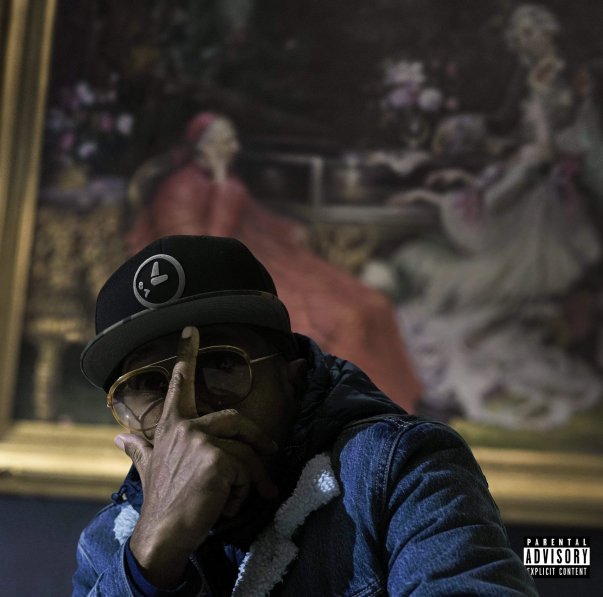 Seven Times Down Eight Times Up

A wonderfully fully-formed album from Detroit MC Elzhi – a set that's likely to become a key statement from the Motor City underground, given the rich songcraft and production – and help from some other members of the scene! The set begins with a great introduction by Foolish, then moves through tracks that have a great Detroit blend of beats and soul currents – handled by JR Swiftz, and featuring guest work from Monica Blaire and Fes Roc on a few tracks too! But it's clear that Elzhi's the man at the helm – and the record is a really great testament to his rising talents – on tracks that include "Potential", "Earlybird Nightowl", "Guns & Boats", "Thugged Out Zombies", "Hot Winter Cold Summer", "Smoke & Mirrors", "Light One Write One", "Ferndale", "God", and "Master Class".  © 1996-2021, Dusty Groove, Inc.