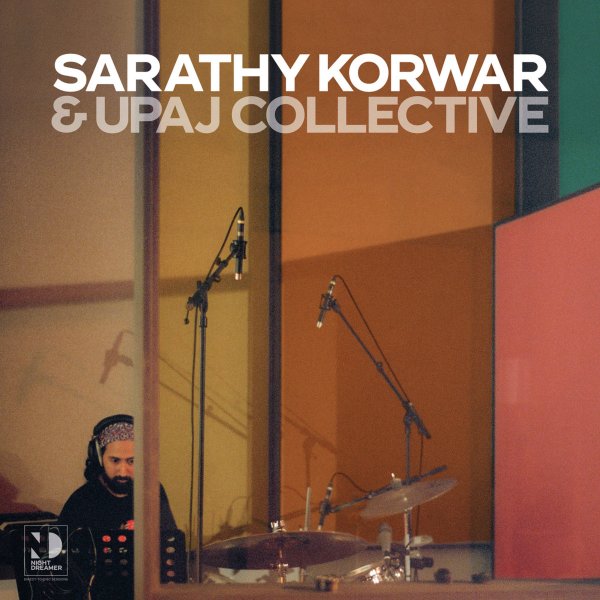 Drummer Sarathy Korwar has a great reputation for blending together Indian music and contemporary jazz – and in ways that are very different than similar British experiments from the late 60s! That legacy is moved forward a few strong notches here – as Korwar works with his Upaj Collective on a set of really long, beautifully-recorded tracks that let the whole group really open up and do their thing – on long tracks with a lot of modal energy in the rhythms, and plenty of space for extended solos over the top! Sarathy made sure that he whole group was on the same spiritual footing before the session – and you can really hear that play out here, between players who include Tamar Osborn on tenor, Giuliano Modarelli on guitar, Alistair MacSween on keyboards, and Achuthan Sripathamanathan on violin. Titles include "Elephant Hangover", "Intimate Enemy", "So Said Said", and "Flight IC 408". Also features the bonus "So Said Said (Yoruba Soul mix)".  © 1996-2022, Dusty Groove, Inc.