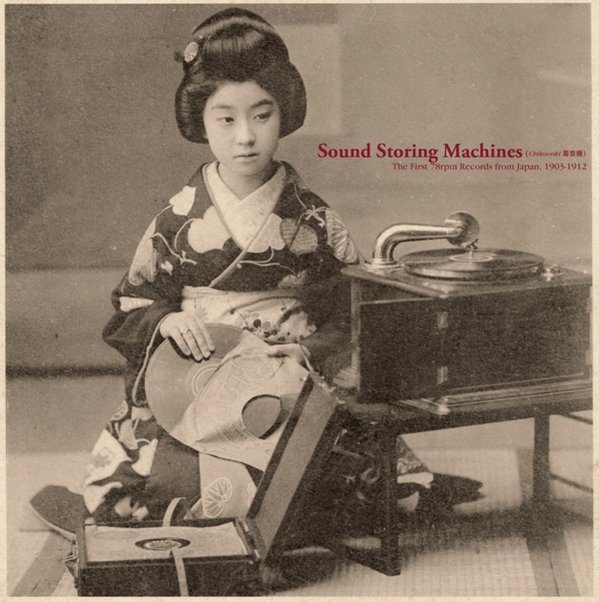 Express Delayed (with bonus tracks)
Limetree/Ultra Vybe (Japan), 1978. New Copy
CD...$16.99
A fantastic setting for the tenor sax of Dutch jazz legend Hans Dulfer – a set that's every bit as soul-drenched as some of his early records, but in a very different way! Hans blows here in a quartet with guitar, organ, and drums – handled by Joop Scholten, Herbert Noord, and John ... CD

Mo De Bo
Timeless/Ultra Vybe (Japan), 1985. New Copy
CD...$16.99
We love the tenor of Harry Verbeke – a tremendously versatile Dutch player who's never gotten the attention he deserves on our side of the Atlantic – even though he blows with a rich, soulful tone that's completely classic all the way through! Here, Harry sounds maybe even more soulful ... CD