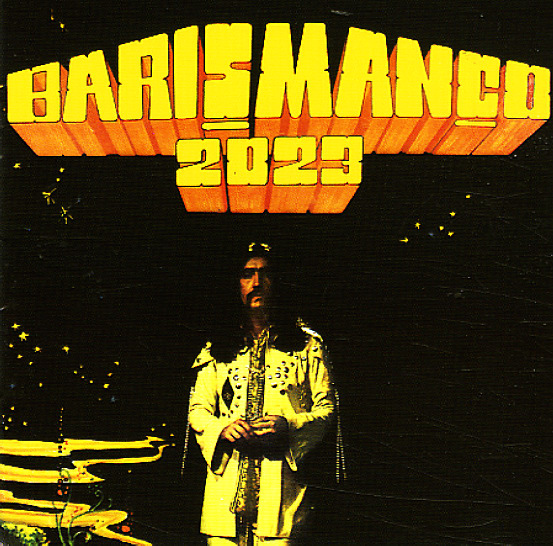 Funky, freaky, and freewheeling – a killer 70s set from Baris Manco – and quite possibly the greatest realization of his unique blend of sounds! Some tunes are short, while others are much longer – and Manco seems really set free to experiment here – still using the cool Arabesk rock elements of previous records, yet also expanding out the production elements too – almost to create a unique 70s Turkish interpretation of older psych modes! There's some cool keyboards that space out some of the best moments, while other tracks come across with a nice hard edge – and titles include "Kol Basti", "Yine Yol Gorundu Gurbete", "Acih'da Baga Vir", "2023", and "Yolverin Agalar Beyler".  © 1996-2021, Dusty Groove, Inc.
(Hand-numbered limited edition of 500!)