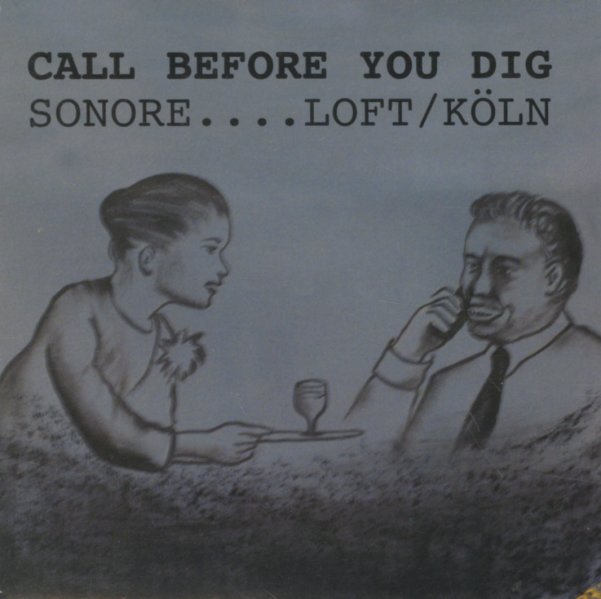 No One Ever Works Alone
Okka Disk, 2004. New Copy
CD...$9.99 14.99
A mighty mighty album that recalls the glory days of the FMP scene – a triple-talent terror that features the massive reed work of Mats Gustafsson, Ken Vandermark, and Peter Brotzmann! Given that Gustafsson and Vandermark are the two key heirs to the sound that Brotzmann first forged back in ... CD