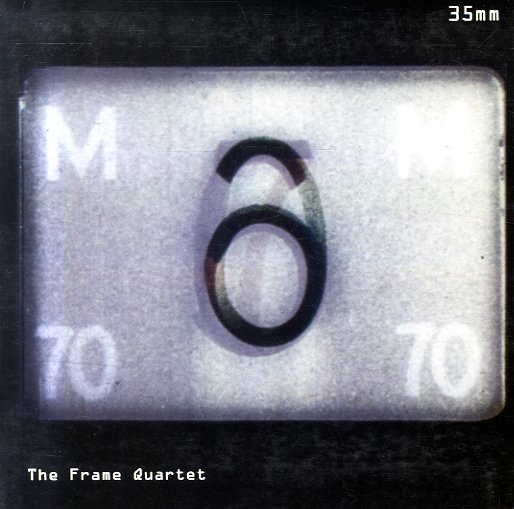 Mouth Eating Trees & Related Activities
Okka Disk, 1996. New Copy
CD...$9.99 14.99
An important early album from reedman Mats Gustafsson – and one that has him working with older free jazz giants Barry Guy on bass and Paul Lovens on a range of percussion instruments, including a musical saw! Mats is clearly the star of the set – already an amazing master of tones, ... CD

Territory Band 6 – With Fred Anderson – Collide
Okka Disk, 2007. New Copy
CD...$9.99 13.99
Possibly the greatest album so far from Ken Vandermark's Territory Band – a live performance that has the ensemble joined by legendary Chicago tenorist Fred Anderson! The work here is one long composition – "Collide" – written and directed by Vandermark, played by the ... CD