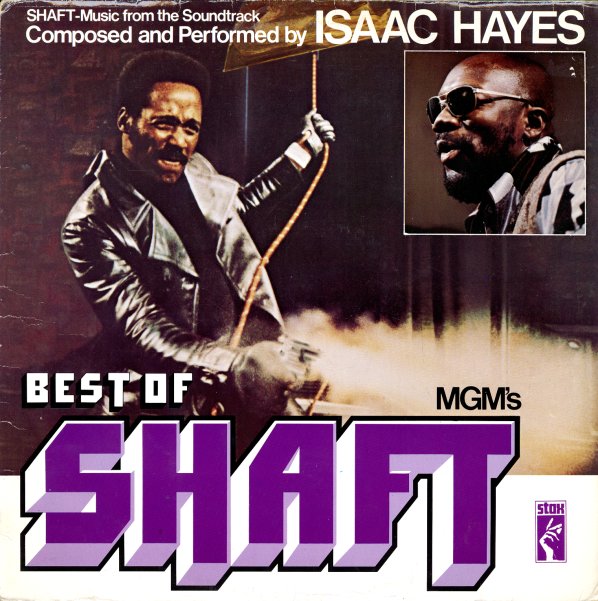 A condensed version of the landmark album that hardly needs any introduction – as it's one of the most famous soundtracks, if not soul records, of the 70s! Isaac Hayes had already surprised music fans with the sophistication of his first few solo albums, which had been issued before this one – but with Shaft, he did the inconceivable, as the album was one of the first times a pop musician had scored, not just sung on, an entire soundtrack. Includes "Theme from Shaft", "Cafe Regio's", "Walk from Regio's", "Bumpy's Blues", "Do Your Thing", "The End Theme", and more.  © 1996-2021, Dusty Groove, Inc.
(Late 70s issue. Cover has some edge wear and lightly bent corners.)