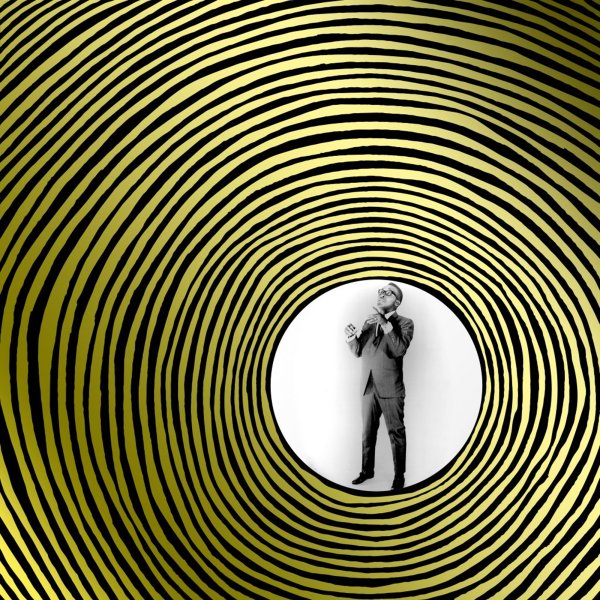 A great overview of classic soul music – done in the best style of this Cairo Records series from Mississippi – which means a fantastic choice of cuts, and a beautiful booklet of notes and photos to accompany the music! The set is almost worth the price of the book alone – full color, and filled with scans of rare albums and singles, discographical information, and other details on the music – all in support of a 36 track set that mixes familiar names with much more obscure artists – in order to present a really wide range of classic soul. Titles include "I Pledge" by Lonnie & Lloyd, "My Baby Waited Too Long" by Mamie Perry, "I Found You" by James Hamm, "I've Been Pushed Around" by Blue River & The Maroons, "Please Don't Desert Me Baby" by Gloria Walker, "Helping Hand" by Little Genie Brooks, "Where Is Love" by Eldridge Holmes, "I Still Love You" by Jean Stanback, "Should I Take You Home" by Aztlan, "Don't Make Me What You Don't Want Me To Be" by Nick Allen, "Sippin A Cup Of Coffee" by The Ordells, "Let Me Be The Man" by The Fabulous Vents, "I'm Too Far Gone To Turn Around" by Irene Reid, "I Can't Stop" by Kenny Wells, and "I Wonder If I Had Your Love" by Leroy Smith.  © 1996-2021, Dusty Groove, Inc.