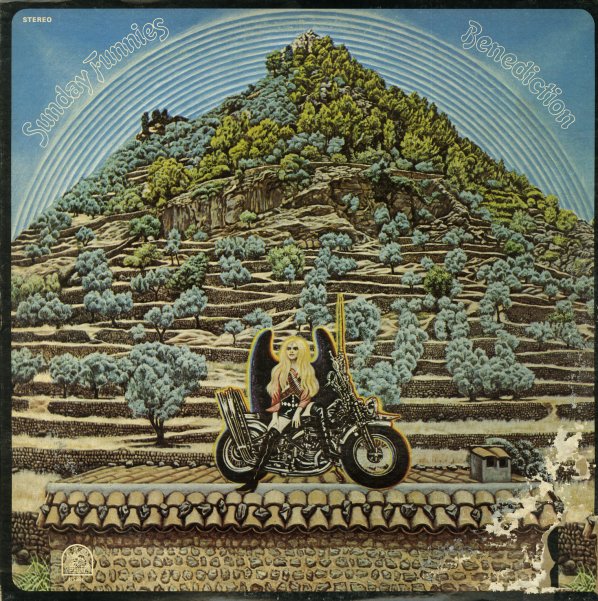 The obscure second album from Sunday Funnies, and every bit as great as the first – very much in the spirit of other work of the time on Motown's Rare Earth label – in that blend of rock, soul, and funk served up by the namesake group on the imprint! The group still have Andrew Loog Oldham helping them out in the studio – and arrangements are maybe even more interesting than on the first record – with some nicely trippy touches that work well alongside the group's raspy vocals and earthier grooves! Titles include "We're All On The Same Side Of The Fence", "Get Funky", "Double Grace", "Keep On Truckin", "Rock Me Lord/Friends Indeed", "Brother John", and "The Pillow".  © 1996-2021, Dusty Groove, Inc.