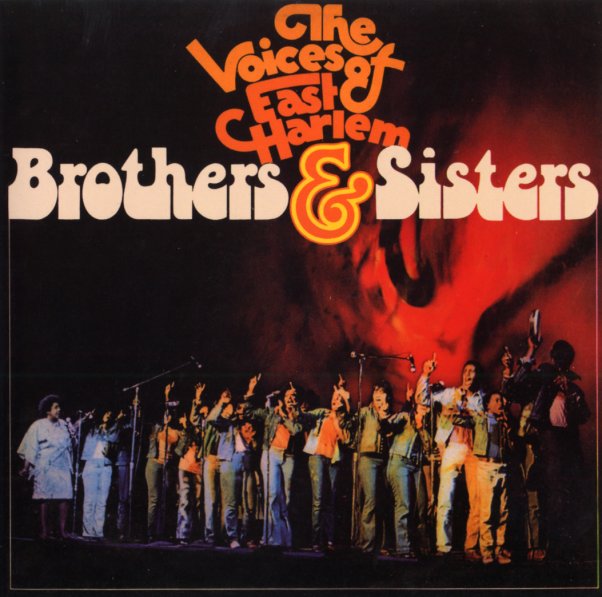 A rare nugget from the Voices Of East Harlem – an obscure second album of material for Elektra Records, issued after their debut on the label – but only as an overseas release! The album follows strongly in the righteous blend of gospel and soul on Right On Be Free – and the set seems to feature material that may well have been recorded at those sessions, plus some other unreleased tracks too – all pulled together in a style that could have made these guys as big as The Staple Singers on Stax! There's actually a deeper vibe here – and a sound that's even deeper than on their two later albums for the Just Sunshine label – as the group take on work by some rock acts, like Bob Dylan or Creedence Clearwater Revival – and mix the music with their own soulful music to create something really amazing. Titles include "Nation Time", "Oxford Town", "Sit Yourself Down", "No No No", "Hey Brother", "I Want To Be Free", "Proud Mary", "Freedom", and "Kind Woman".  © 1996-2022, Dusty Groove, Inc.