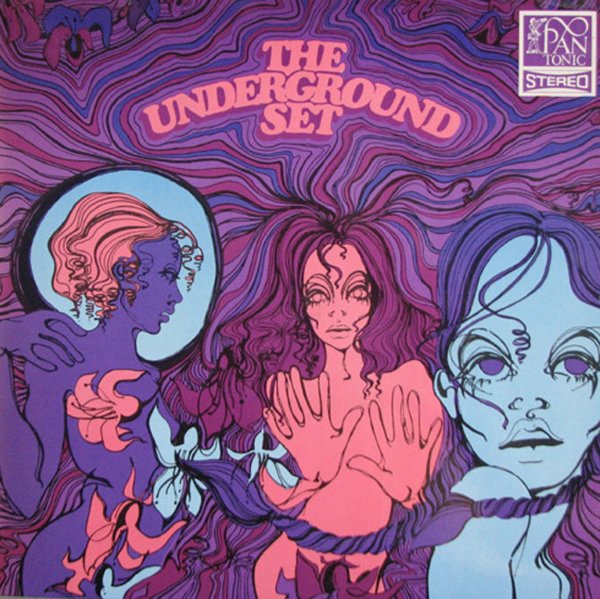 A really groovy little record – definitely "underground", but with lots of funky sound library appeal – given that the group were mostly a studio combo, put together to record a few records like this! The set's mostly instrumental, and is filled with loads of strong organ lines from Gianpiero Reverberi – a keyboardist you might know from other work, both in the fields of prog and sound library – and here, the organ is tied to short tracks that are mostly in a groovy sort of style – 60s mod with lots of psychedelic touches – on titles that include "Atollo", "Eastern Longitude", "Underground In Blue", "Shake Twenty Six", "Equator", "Emisfero", and "Archipelago".  © 1996-2022, Dusty Groove, Inc.