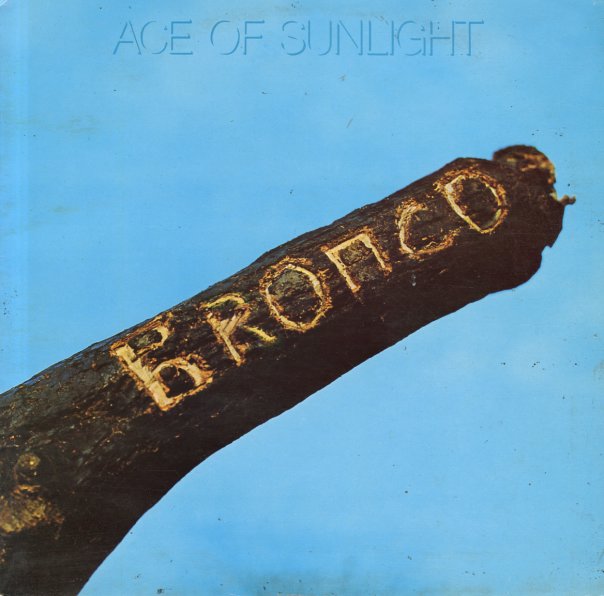 Tremendous Island Records material from Bronco – a set that already has the group changing up their sound from their debut, but still really finding a great lead in the vocals of Jess Roden! Roden's got this well-crafted style that crests and crackles, but without ever sounding forced or calling too much attention to itself – this really special quality that's always had us thinking that Jess is one of the great overlooked singers in 70s rock. Production creates some harmonic moments in his solo leads, and other tracks have some harmony support – which warms up the sound in a nice way amidst the acoustic instrumentation. Titles include "Amber Moon", "Time Slips Away", "Discernible", "Sudden Street", "Joy & Fears", and "Woman".  © 1996-2021, Dusty Groove, Inc.