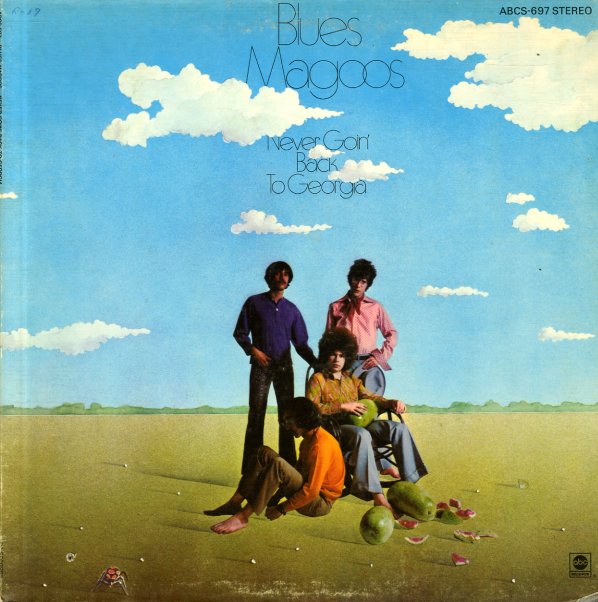 A great bit of work from the re-formed Blues Magoos – a new incarnation of the group that had a few early garage rock hits, and which on this set features some great work by Eric Kaz, who seems to add a hip singer-songwriter feel to the record. The group have clearly been listening to a lot of blues and blue eyed soul, but also seem to have picked up a jazzy edge too – one that shows up nicely on the album's use of vibes. These are heard to wonderful effect on the instrumental groover "Getting Off", the mellow swinging instrumental "Georgia Breakdown", and on the group's funky cover of Joe Cuba's great "El Pito – I'll Never Go Back To Georgia"  © 1996-2022, Dusty Groove, Inc.