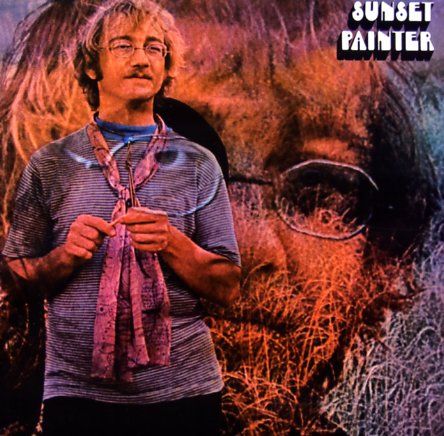 One of the only albums ever issued by vibist Lynn Blessing – a player best known for his LA session work in the 60s, and who's stepping out here in a slightly psychedelic approach to jazz! The style's a bit like some of Emil Richard's best work of the time – warmly chromatic vibes, but touched with elements that definitely show some of the changes in the late 60s scene – bits of rock, jazz, and country filtered into the album's instrumental groove – with steel guitar from Sneaky Pete Kleinow, plus additional guitar and drums. There's a nicely open, flowing energy to most tracks – looser than a Verve or Impulse album of this type, and with some nice modal elements on some of the best tracks. Paul Horn produced, and titles include "Sunset Painter", "Anacalypsis", "From Deep Within For Lynn", "Pinball Wizard", "Emerald River", "Child Of The Universe", "Cosmic Cowboy", and "Where There Is Grass".  © 1996-2022, Dusty Groove, Inc.