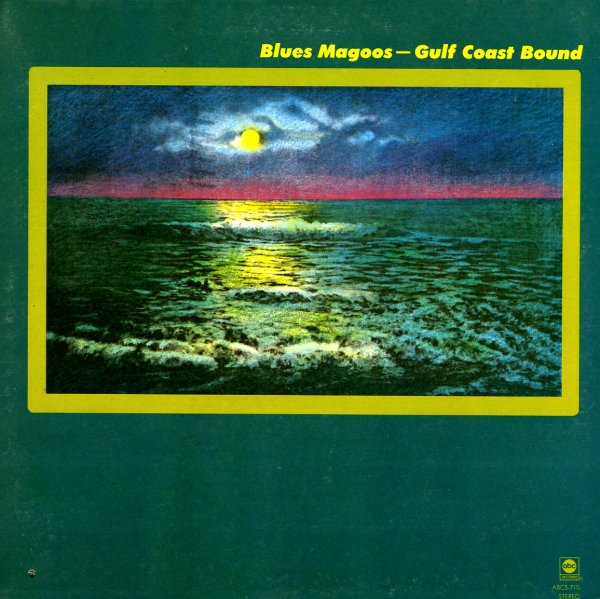 Amazing work from the Blues Magoos – stretching way beyond their roots as a garage rock band! The album's free, open, with a really jazzy style that shows that these guys had been soaking up plenty of influences from the left end of the singer/songwriter spectrum – and had also been spending a lot of time learning how to play their instruments! At one level, the album's chock-a-block with hip tunes that veer into blue eyed soul territory – and at another, it's got some jazzy inflections that move into the mind-expanding territory reached by a rare few other rock/soul groups of the time. Percussion is wonderful on the set, and Pee Wee Ellis plays a lot of great sax on the set – and the real treat is excessive use of vibes, which makes for some cool sounds on a number of tracks. Includes the long groover "Can't Get Enough Of You", which features a great percussion breakdown in the middle – plus "Gulf Coast Bound", "Sea Breeze Express", "Magoo's Blues", "Tonight The Sky's About To Cry", and "Slow Down Sundown".  © 1996-2021, Dusty Groove, Inc.