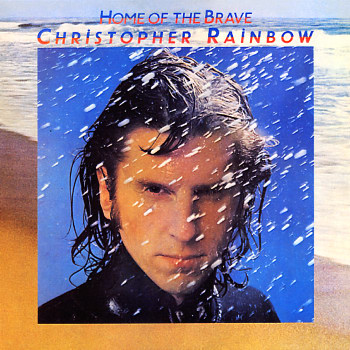 A sweetly compressed mid 70s gem from Chris Rainbow – hardly a mainstream pop album, but one that's recorded with a near-perfect sound overall! Chris is probably best known for his work with Alan Parsons, but he's even better here on his own – singing sweet little tunes that have the vocals pressed up flat against the instrumentation – all in a style that's somewhat smooth, but never as glossy as mainstream music from the time. There's a personal sound amidst the professionalism – kind of a next-level evolution of a singer/songwriter mode – quite far from folk roots, and often with a touch of soul, given some of the players on the album. Rainbow wrote and produced the whole album himself – and titles include "Tarzana Reseda", "Funky Parrot", "On My Way", "Glasgow Boy", "Home Of The Brave", "In Memory", "Is The Summer Really Over", and "A Woman On My Mind".  © 1996-2021, Dusty Groove, Inc.