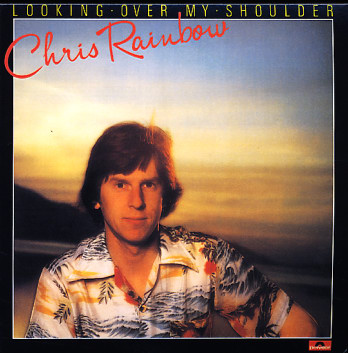 Pure soft rock magic from Chris Rainbow – an under-recognized 70s genius, and an artist we'd rank right up there with some of the best AOR talents of the time! There's a warmly compressed feel to the whole record – a smooth, slinky groove that echoes the accomplishments of the Steely Dan generation, but which also retains just a bit of 60s sunniness in the lyrics of the tunes – especially in the way that Rainbow often uses multi-tracking to harmonize with himself, almost in ways that remind us of the Beach Boys' approach during the era – but much better. Titles include the great Brian Wilson tribute "Dear Brian", plus "Allnight", "You & I", "Gimme Just A Little Beat Of Your Heart", "Show Us The Sun", "Solid State Brain", "Dansette", and "Give Me What I Cry For".  © 1996-2021, Dusty Groove, Inc.